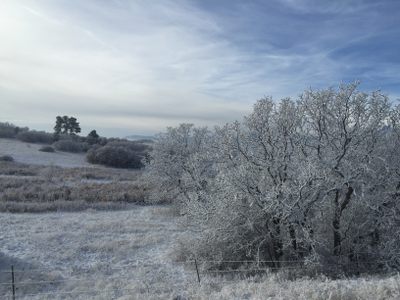 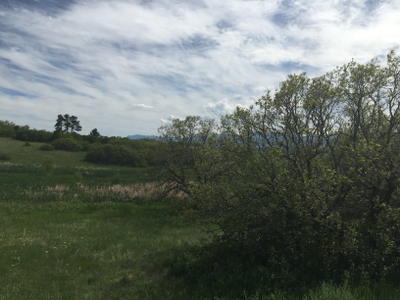 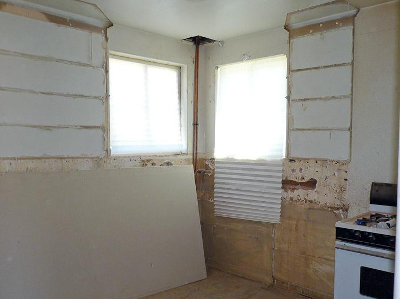 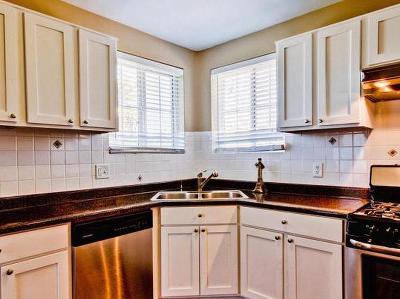 One of the most recent trends is to recreate childhood photos. You may not have your childhood photo on your phone, unless you were born yesterday. You could take a photo of that childhood photo and then use Take it Again to line things up the way they were back in the day.

Take it Again is very useful for businesses. If you track project status then a consistent, visual record can be a great way to share status and record progress. Any business that regularly takes photos can benefit from Take it Again's ability to take consistent shots from the same location and angles.

Once you take some photos with Take it Again, you will probably want to organize them. We suggest you organize your photos using the iOS Photos app. You can create an Album for each project (or series of related photos). After you create an Album, select photos to be placed in your project Album.